We have decided to organize Mphasis Cognitive Computing talk series once in 4 months. In this some expert in the field of cognitive computing will be invited to give a talk and we are planning to invite external audience as well for outreach. For the first quarter i.e. Aug to November the first talk was organized on 9th September 2019.

The details of the talk are as follows:

With more than 50% of its population aged less than 30, one of the primary challenges of pedagogy in India, is to build competencies at scale. Our conventional approach towards scale, models pedagogy as a factory assembly line production process. This involves imparting standardised syllabus and testing techniques, designed for the “average” student. However, research dating as far back as the 1950s, argue against the very idea of an “average” individual, giving rise to a new area of research called the Science of the Individual [1]. Advances in AI and agent-based models applied to individualised education, have resulted in research areas like Intelligent Tutoring Systems (ITS) and Adaptive Learning Environments (ALE). However, in addition to being individualised, learning is also an inherently social and collaborative activity [2]. The competitive nature of the conventional metrics-based factory model of education, fails to leverage on the potential of social interaction.

In this talk, we present a new paradigm for education called Navigated Learning (NL). Although the underlying technology called the Learning Navigator is designed for a data-rich, connected world, the idea of NL itself is more fundamental. It is based on designing learning practices around two cognitive elements: spaces and stories. Knowledge structures are represented as embeddings in a logical space called a competency map in which different logical sequences called learning pathways are identified for disparate learning goals. The learning experience for any given learner for a given learning goal, is to present a learning route in the form of a coherent “story” or a Narrative Arc. The current implementation of Navigated Learning by its inventors at Gooru Inc. uses a predominantly manual approach to building competency maps, learning pathways and curating narrative arcs for different learners. Our research efforts at Web Science Lab have been to automate these processes using AI and NLP techniques. A broad overview of the technological details of our ongoing research, is also presented in this talk. 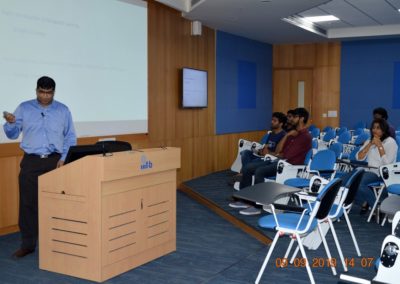 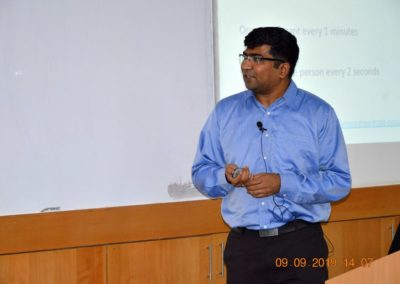 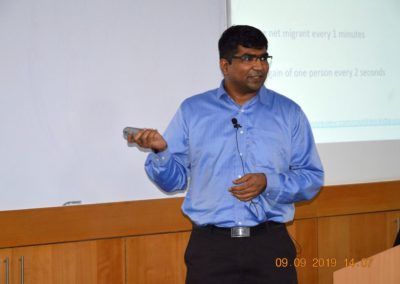